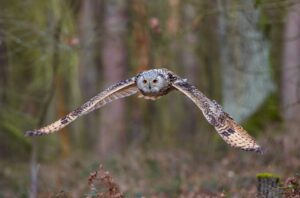 “We have the ability to quite simply alter our state of consciousness for the purpose of gaining knowledge and healing.”

“Through the shamanic journey, we explore and develop relationships with compassionate beings who actually desire to help us. We gain knowledge that is outside of ourselves and allows us to expand our understanding of ourselves and the world around us.”

Why Learn to Journey?

People often ask me to explain what it is exactly that I teach? I am a shamanic practitioner and guest faculty for the Foundation for Shamanic Studies, an organization that has been around since the 1970s and has been teaching people to access “unseen” realms for the purpose of healing and knowledge. What is taught is an individual spiritual experience and not a belief system or religion. One important aspect of the teaching is the practice of journeying to safe realms through the use of a sonic driver, typically a drum beat. The specific drum beat puts people into a theta state which allows one to shift consciousness and access these realms, without the need for hallucinogens. Through the drumbeat, you are able to shamanic journey and seek guidance from compassionate spirits for your health and well-being. The guidance you receive is specifically for you.

As a teacher of journey work, I give clear instructions on how to begin and to travel to the worlds where you only find compassionate spirits. This is not a guided meditation, it is a discipline where you learn to follow specific paths to access the spirits in different realms. Each person chooses a departure point that exists in nature and is known to them. With the instructions of the teacher, each journeyer will follow the path and encounter experiences that are individual. A journey typically takes between 10-15 minutes and is something you can do in any quiet space with the aid of a drumbeat or rattle.

I believe the ability to journey provides us with a vehicle to access fantastic compassionate mentorship. I think mentorship is something that is somewhat of a rare thing in our western society. This practice of seeking knowledge is called divination, it is where we are seeking answers to our questions from the divine realms, accessing practical wisdom from 100 percent compassionate spirits who can see a bigger picture than we do.  These are spirits who wish us well and are helping but not interfering. They offer a perspective that goes beyond our present human experience, and their perspective allows us to expand our worldview, living a more interconnected and insightful life. 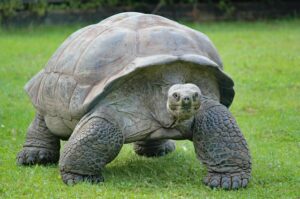 Helping compassionate spirit teachers often use metaphor as a way to communicate with us. You can learn to receive such messages and teachings by learning to journey.

Different stages in life require a different rhythm. Sometimes the rhythm we are most used to does not serve us in the long run. I have had several meaningful lessons over the years about slowing down and approaching life in a methodical and unhurried manner, paying mindful attention to what is in front of me. For the past number of years, Aesop’s fable The Hare and the Tortoise has been a metaphor running or should I say ambling through my life.  https://fablesofaesop.com/the-hare-and-the-tortoise.html In the fable the Hare is taunting the Tortoise for being so slow and the Tortoise in return challenges the Hare to a race. The Hare is amused and feels that his victory is assured. This fable was used by a teacher in the spirit world during a shamanic journey, to help explain in metaphor, what was going on in my life. I felt as though my seemingly slow pace was getting me nowhere. I watched others kick it into high gear and set off to accomplish tasks faster, and it appeared, with more ease. I felt as though I had potentially allowed an opportunity to pass me by.

To be the Tortoise seems contrary to my nature. I am someone who rarely sits still and has a history of creative pursuits, where you work at full creative speed towards a goal and then fizzle out at the end of the endeavor. What is my attachment to the all-encompassing effort just to collapse in a heap at some point, wondering where my energy has gone? As a society, we seem to measure ourselves by our hard work and endless productivity. We have become uncomfortable with doing anything less.

In my life, I have a number of responsibilities that include children, dependent adults, and elderly parent care. The reality is to find room for my work and well-being, in addition to my responsibilities, I have to maintain a steady pace otherwise I will burn out. My relationship with this fable has been evolving for several years now and my understanding of how to work well at a slower, steady pace, without self-criticism has grown. I would like to point out that at no time in the fable did the Tortoise chastise himself for being slow! I would argue that he enjoyed the race taking in the scene ahead of him with an appreciative eye. My experience has shown me that when we push hard on obstacles we often meet with resistance and sometimes do ourselves a disservice. In the Fable the Hare takes a nap and the Tortoise slowly passes the Hare to win the race.

Everything in it’s time and this blog post is a perfect example as it has sat half written for about 8 months now and it was not until a journey circle meeting the other day that I knew what direction or why the timing was right to share it now. In my journey circle, a couple of the participants were talking about how slowly they were approaching their goals of more formally offering their healing skills to a wider audience. They questioned why it was taking so long, were they less committed, perhaps insecure about their practice? When we honour the pace that we are instinctively taking, we are in the natural flow of creation and in harmony with our goals. The race is not always to the swift. 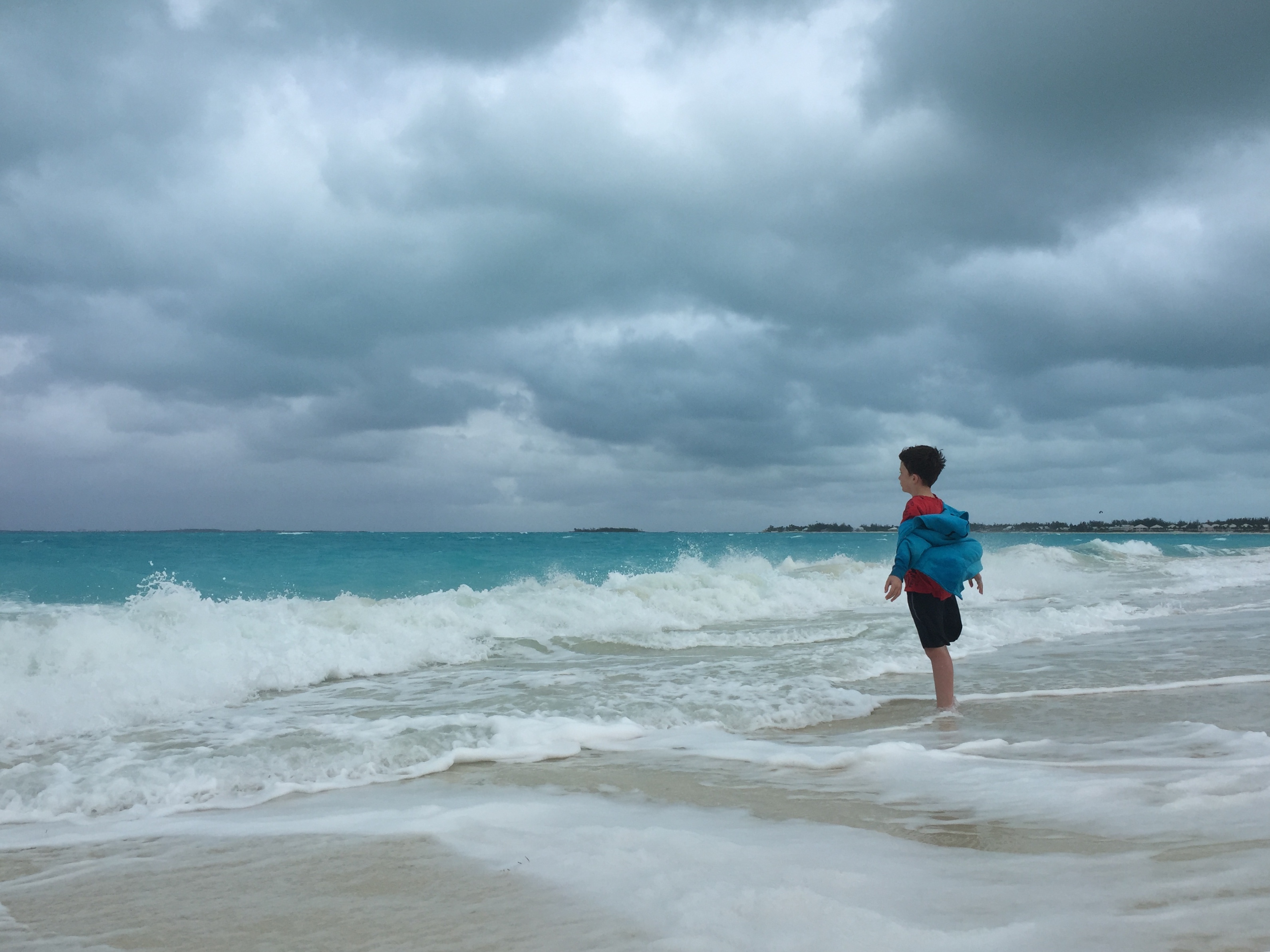